Hi folks, I am popping by with a couple of announcements today.

Fist of all we will have some new reviewers joining us soon. PomPom has officially come on board and there are two other volunteers who I will be getting names from and announcing soon.

Also, the delightful Debbie Viguie co author of the Wicked series has agreed to be interviewed. Zobdy is reading one of her books now and she and PomPom will be conducting the interview in January.

You may also have noticed the shelfari widget. We will be adding the books that we review to it as we go along.

Have a Happy Christmas all and we will see you next year.
Posted by Adele at 00:30 1 comment: 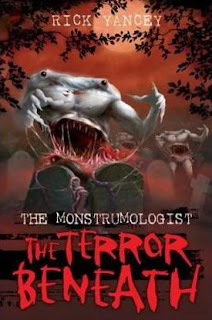